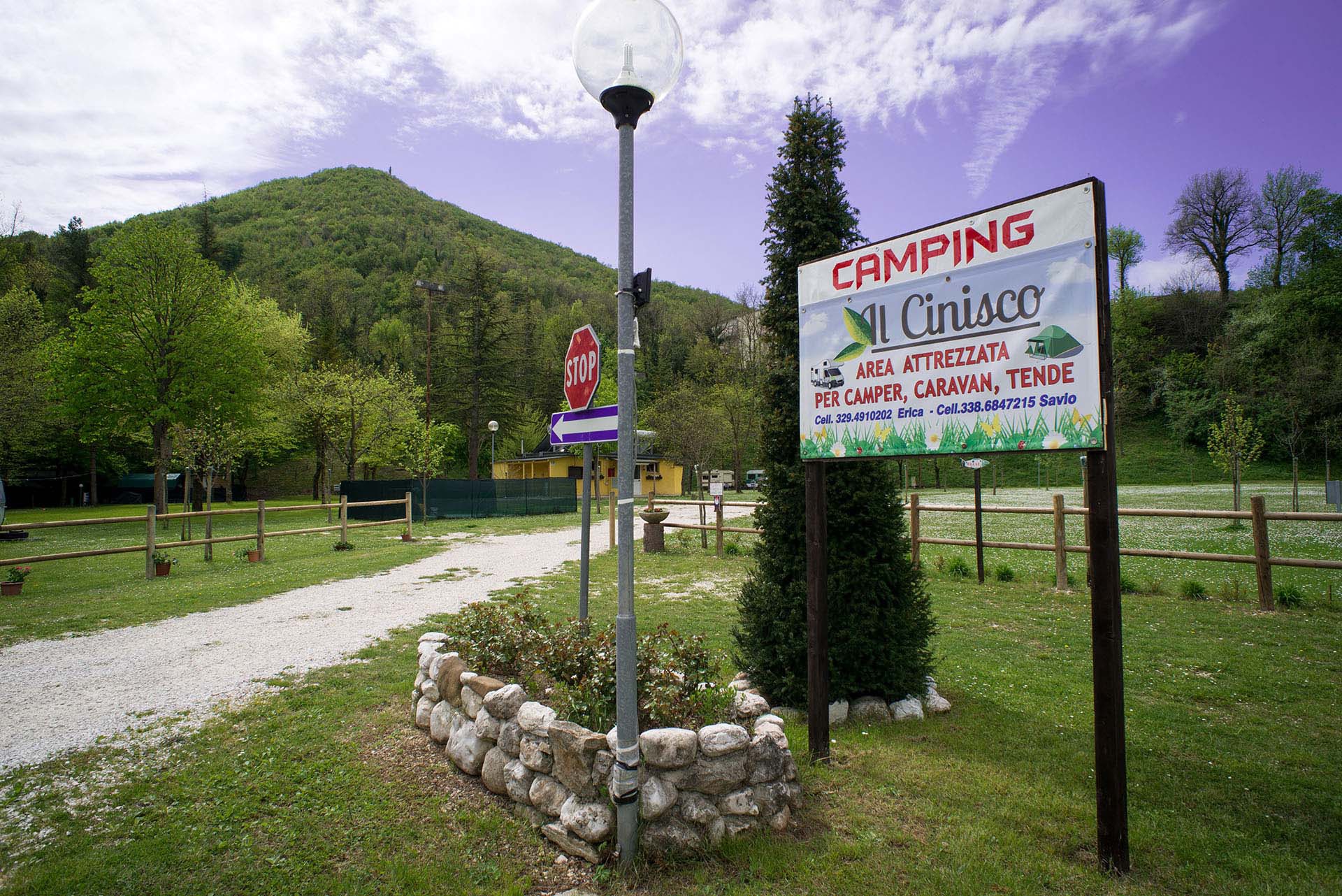 Description of the facility

Camping Il Cinisco is an equipped area for tents, campers and caravans located at Frontone in the Province of Pesaro-Urbino. Immersed in the green and characterized by a beautiful mountain landscape, it is the ideal destination for those who want a holiday in contact with nature in an atmosphere that recalls ancient times, simple and genuine.
Thanks to a shuttle bus one can reach in a short time the peaks of the Group of the Monte Catria, much appreciated by lovers of trekking, Nordic walking and mountain biking in summer and of alpine ski and snowshoes in winter. A cable cabin leads directly to the 1400 m.a.s.l. of the Monte Acuto, point of departure of various trails of different difficulties and warm meeting place with the mountain refuge affiliated with the Camping Il Cinisco and located just at the arrival of the cable cabin. Here it is possible to taste the typical local cuisine or sip a hot chocolate in a suggestive environment full of charm. Along the slopes of the Monte Catria covered with woods there is also a hermitage, the Monastery of Fonte Avellana, also mentioned by Dante in The Divine Comedy, where the Scriptorium St. Peter Damian and the Botanical Garden are worth a visit.
The area around Camping Il Cinisco is a crossroad of cultural, gastronomic, naturalistic and religious paths and itineraries and, for those who want to enjoy a day by the beach, in one hour it is possible to reach the coast in the tourist resorts of Fano, Pesaro and Senigallia, awarded the prestigious Blue Flag.

In addition to visit Frontone, town of art rich in castles, libraries and museums, the guests of the Camping Il Cinisco can discover Urbino and its wonderful Palazzo Ducale, but also Gubbio, Cagli and Pergola.
For lovers of adventure and for children Monte Catria hosts the Kinder Land Park, thematic games park characterized by the possibility enjoy the paths on the trees, or climbing and snowshoeing depending on the period of the year. From Frontone one can also reach the Frasassi Caves and the Gola del Furlo, very renowned places both at national and international level thanks to the presence of numerous paths and activities to enjoy.
In Frontone, in addition to the Medieval Castle, there are areas equipped for various sports including swimming, tennis, five-a-side soccer, bowls and soccer, besides restaurants, shops and commercial activities of various kinds.

At the Horse Riding Centre La Badia, at the foot of Monte Catria, it is possible to enjoy horse rides and take riding lessons.
Camping Il Cinisco offers the possibility to book also comfortable apartments in the area equipped with all comforts.
Do you want a quote from multiple facilities? Click here and fill out the form to receive without commitment a proposal from facilities that meet your requirements in Marche
Send request

Other campings & villages in the Marche 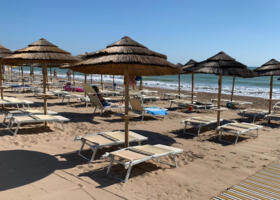 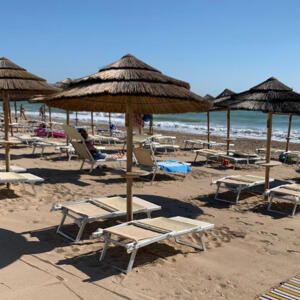 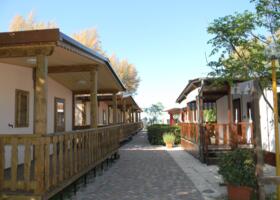 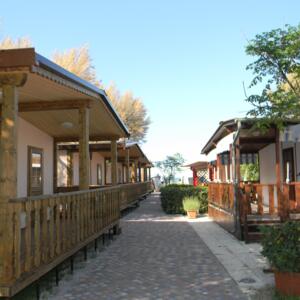 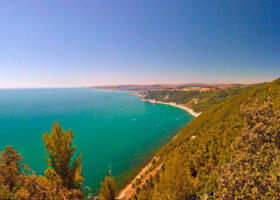 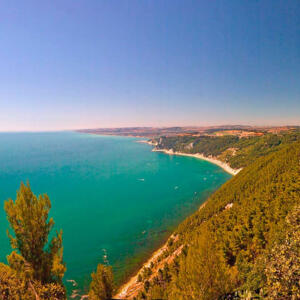 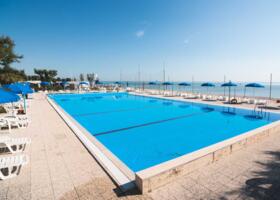 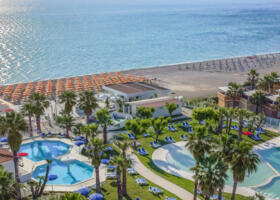 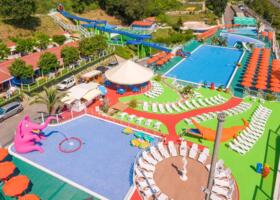