See Map
Do you want a quote from multiple facilities in Basilicata? Click here

Campsites and villages in Basilicata: a tour on the marvelous land kissed by two seas

One of the reasons why Basilicata, also known as Lucania, always attracts lots of tourists from all over the world is its particular geography. While in the western part of the territory there are wonderful rocky beaches kissed by the Tyrrhenian Sea, the central area is characterized by the wonderful reliefs of the Lucanian Apennines and the eastern part by the Metaponto plain.

Basilicata campsites are distributed throughout the territory and allow each tourist to find sea, mountains, hills and plains, according to their taste. For those who can’t resist the charm of uncontaminated and wild nature there are lots of amazing places, such as the two national parks: Pollino and Val d’Agri. All those who do not feel they really are on holiday until they see the sea cannot but be enraptured by seaside resorts such as Maratea on the Tyrrhenian coast and Marina di Metaponto on the Ionian side.

Instead, if you are interested in visiting places of great historical and cultural value you should search for Basilicata campsites near Potenza, where there is an important Archaeological Museum, Melfi, a lovely medieval town with a majestic castle or Metaponto, where you can admire the remains of a Greek colony.

Not-to-be-missed wonders when on holiday in Basilicata include the city of Matera, which is a UNESCO World Heritage site and is characterized by a truly unique historic center! 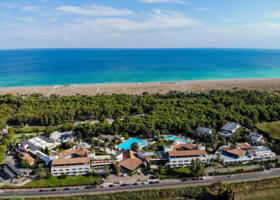 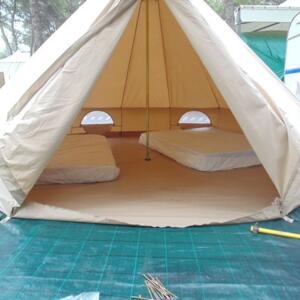 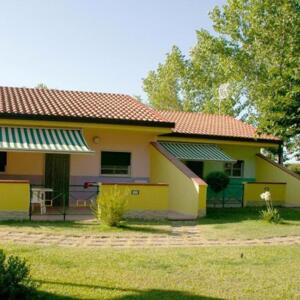 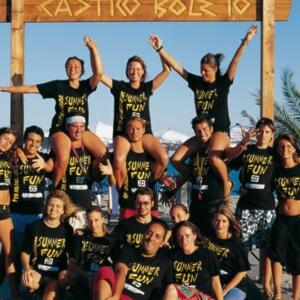 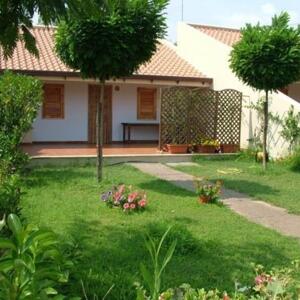 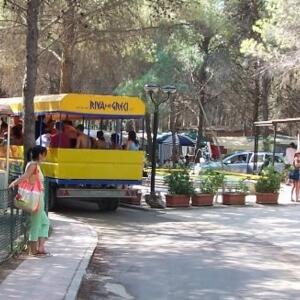 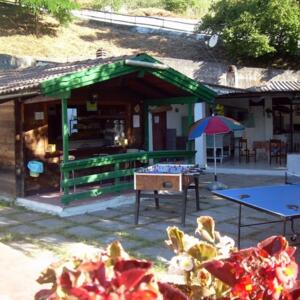 Trecchina (Pz)
Read more
Do you want a quote from multiple facilities? Click here and fill out the form to receive without commitment a proposal from facilities that meet your requirements in Basilicata
Send request 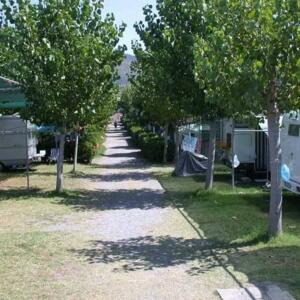 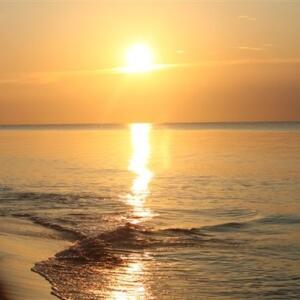 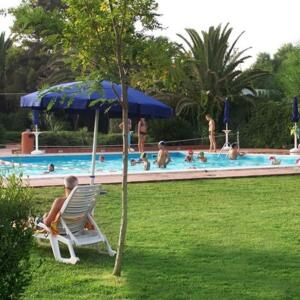 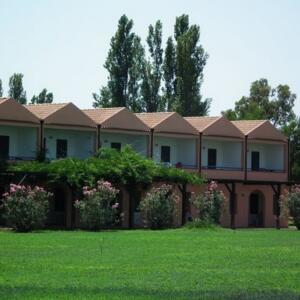 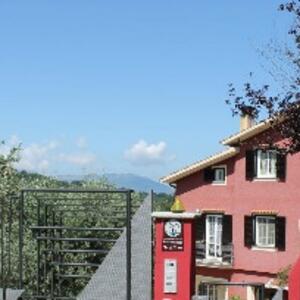 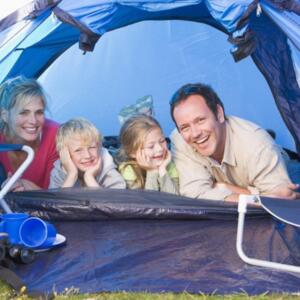 Metaponto (Mt)
Read more
×
Ask for a FREE customized quote from the selected properties for your holidays.
Click here